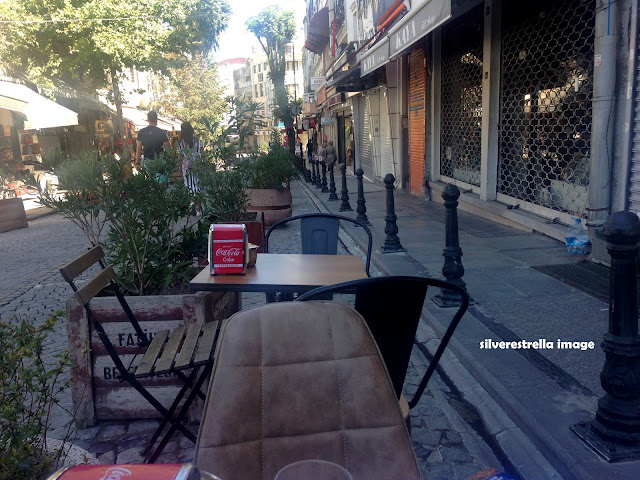 We both love history, but his knowledge about history much deeper than I have (for sure).

We spent our first days by strolling around Oldtown, where Haghia Sophia (Ayasofya), Blue Mosque, Basilica Cistern, Galata tower and another iconic things in Istanbul exist (including those corn sellers. This is what I am going to miss about Istanbul actually). 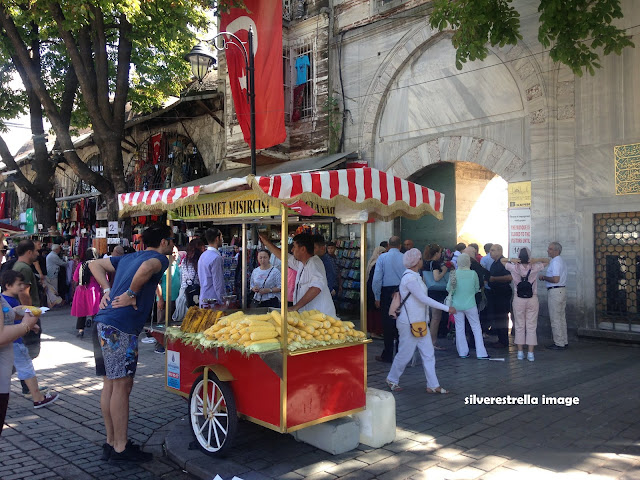 We arrived in Istanbul a day before, at around 7pm I believe, then we walked around to have dinner. That was the first time I ate the corn. I like that kind of corn, and I am too hungry to walk that far from hotel to find a good place to eat (instead, it was a 'zonk'!), so let say this corn is kind of appetizer before dinner (and become our daily snack during the day). 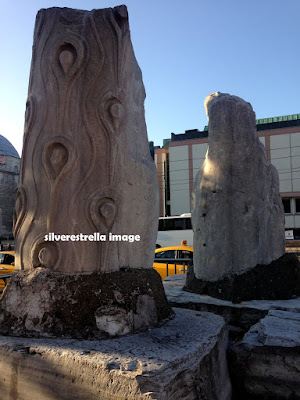 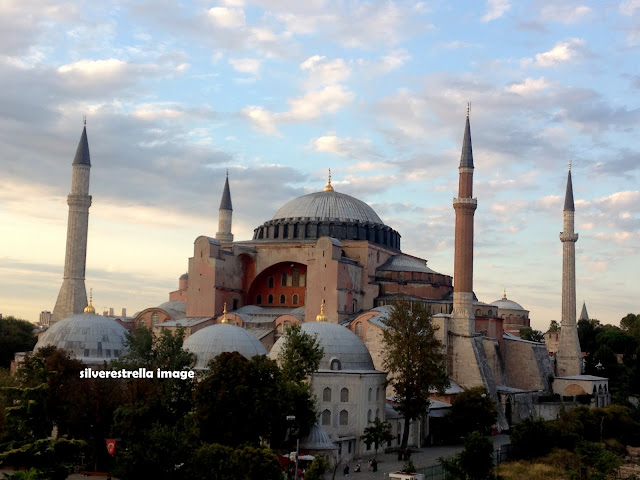 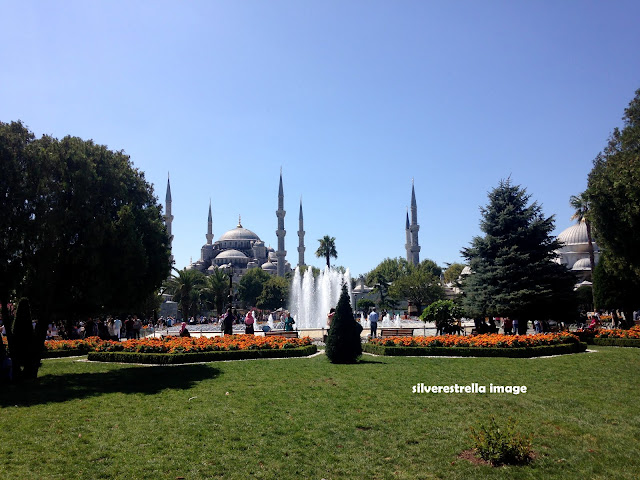 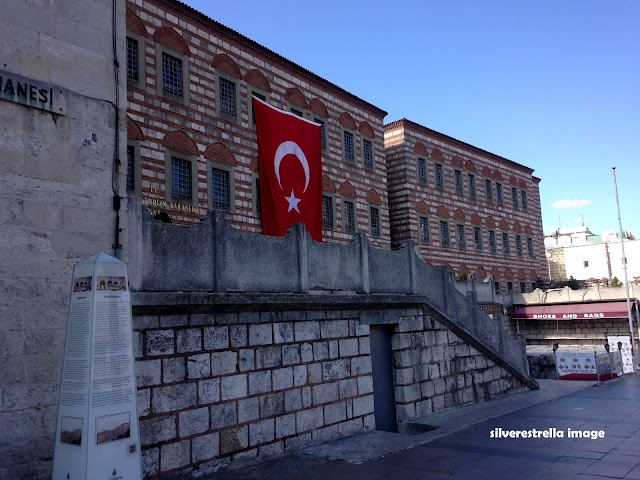 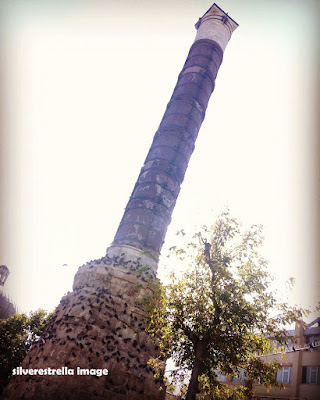 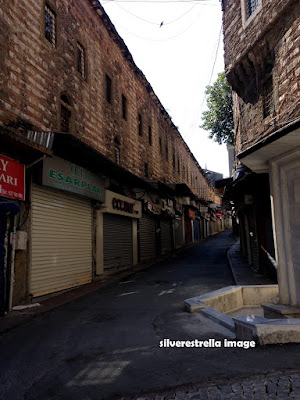 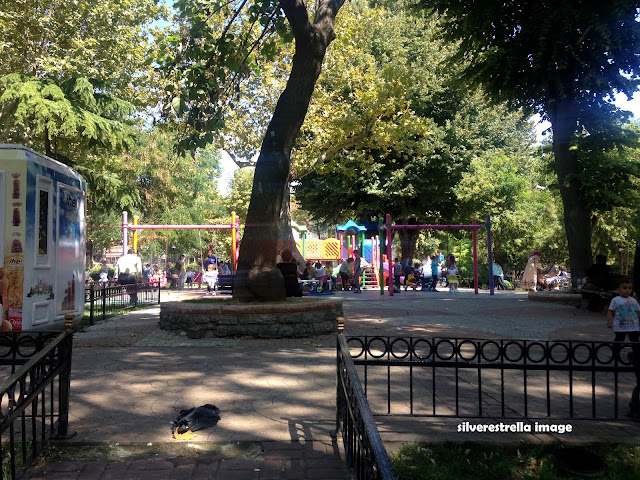 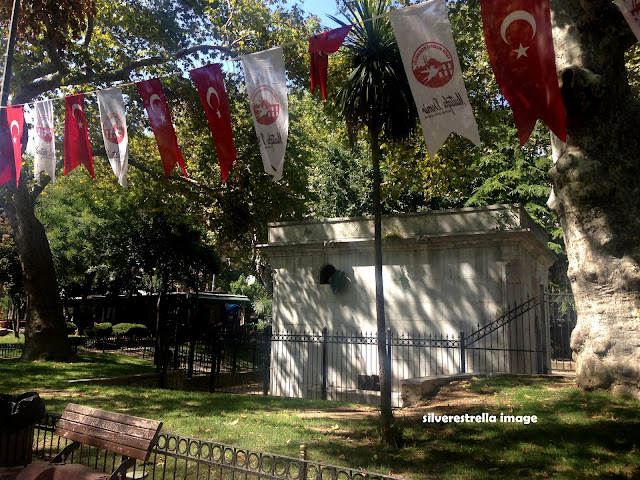 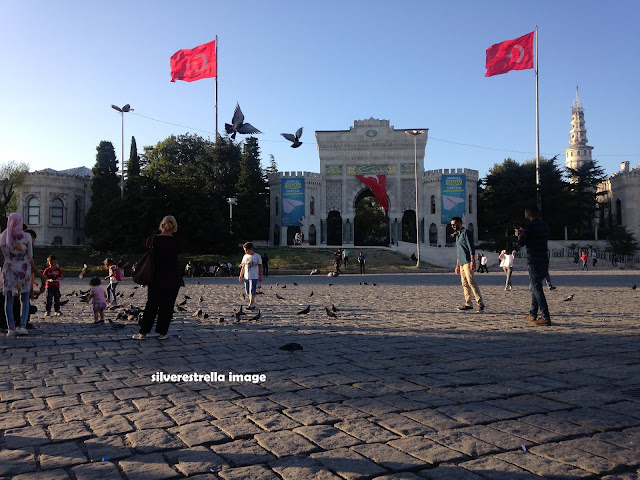 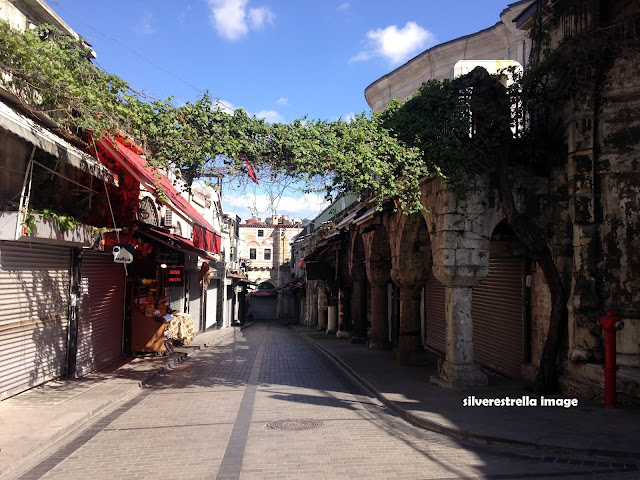 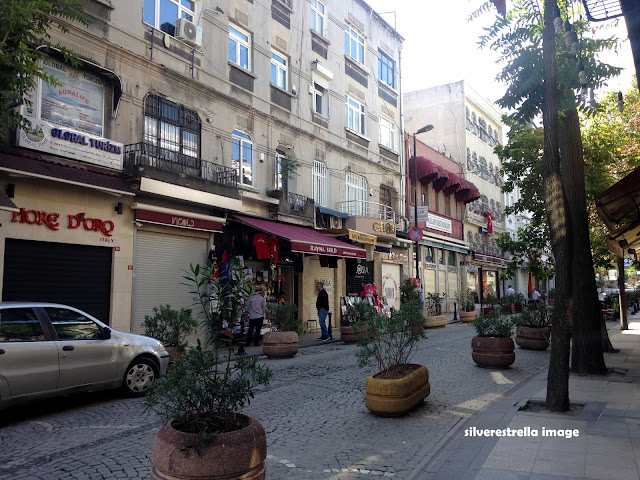 
Then we walked to Ayasofya and blue mosque. There was a hippodrome there. Small pieces of hippodrome wall is left there, the rest was damaged. Imagine yourself standing there, in a place where history happened... horse racing and all of those stuff going on. Well hmm maybe it is just me who feels that weird way 😕 but that was amazing really. 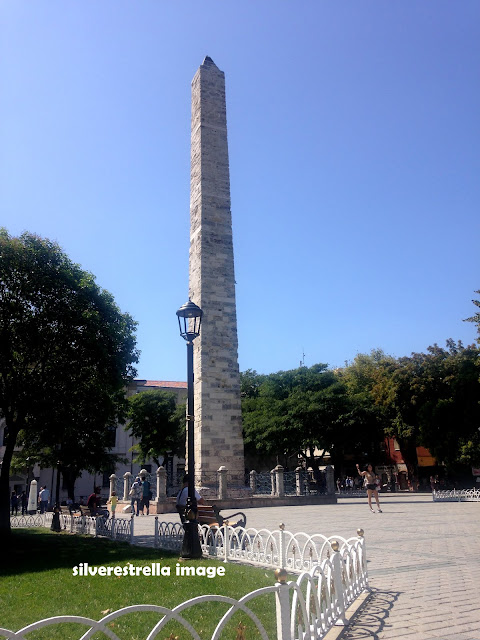 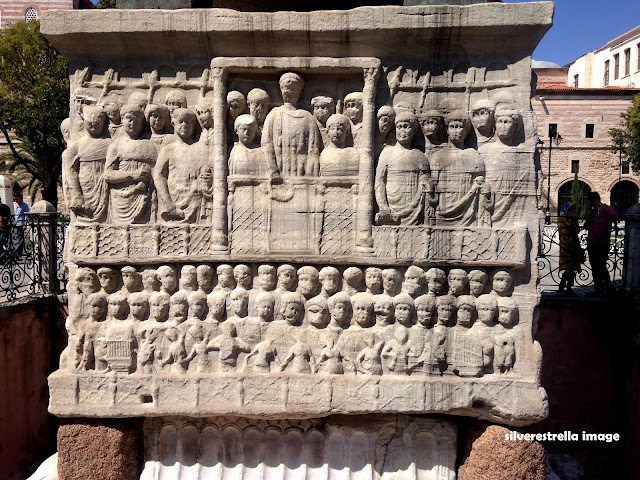 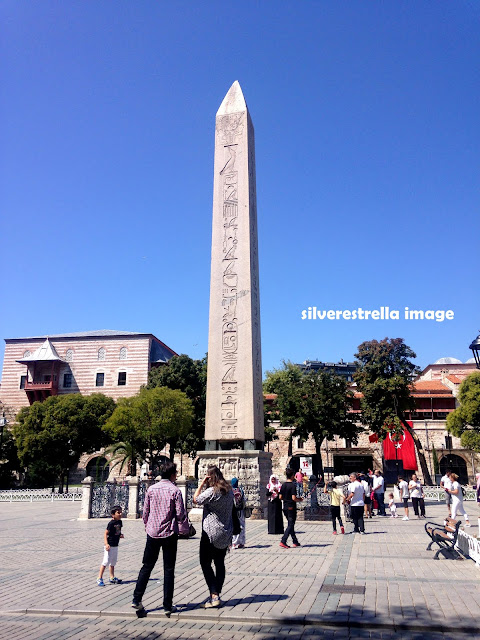 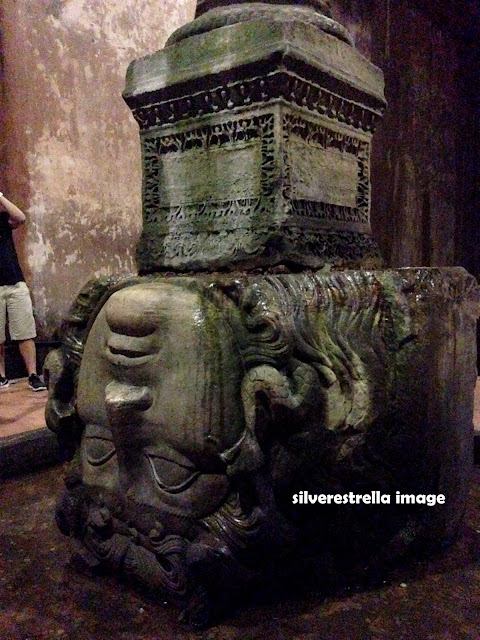 I saw some fountains there, and an Egyptian Obelisk (dunno why and how it is there), another monument which we believe that a lot of people try to climb it and died there. Well...uhmm.. at least that was he read.. 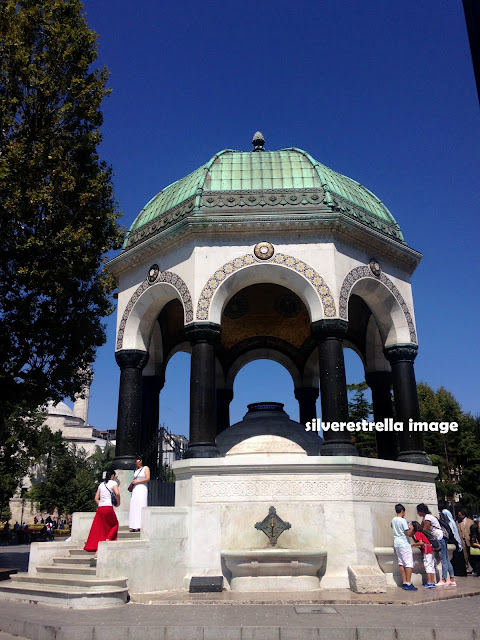 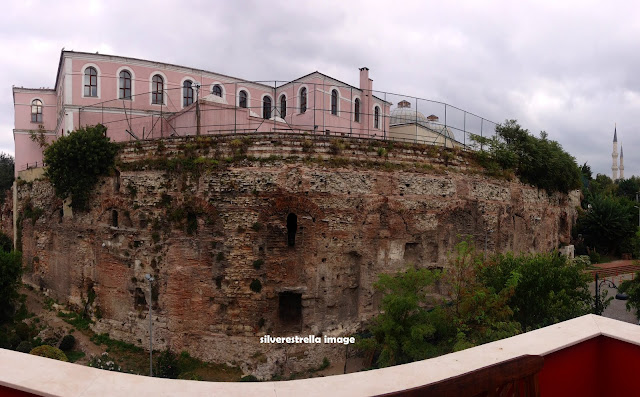 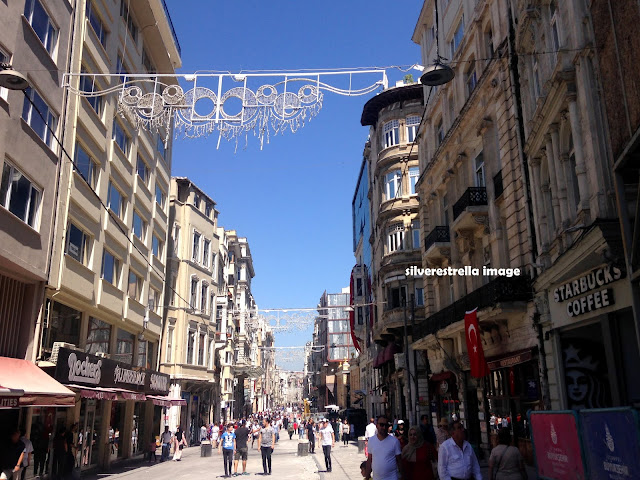 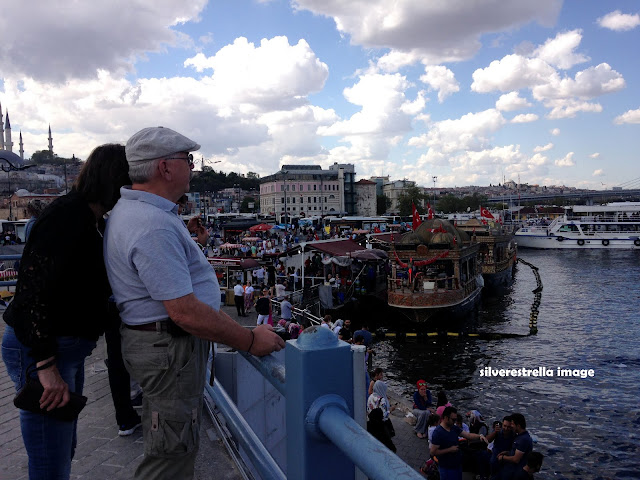 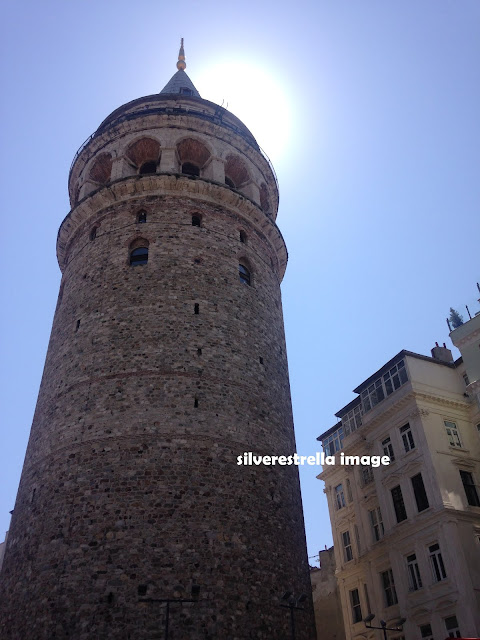 We walked around neighborhood, small roads, getting lost, tired of course but a lot fun. I really love this oldtown of Istanbul. And oh! Istanbul is the city of cats 😽 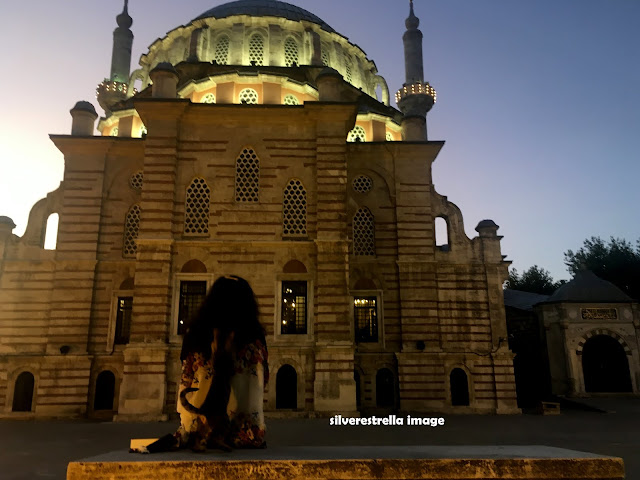 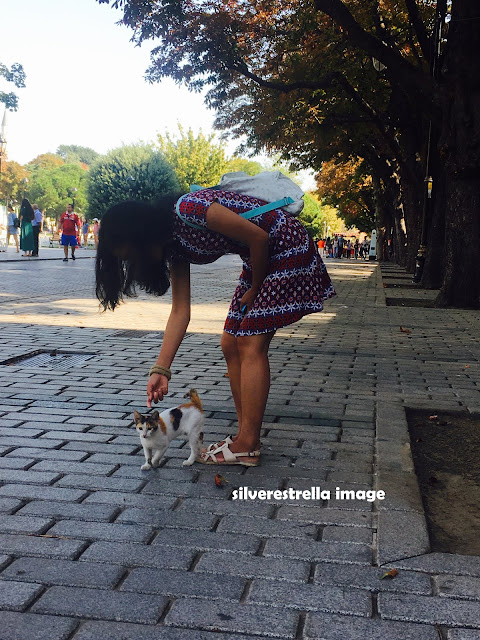 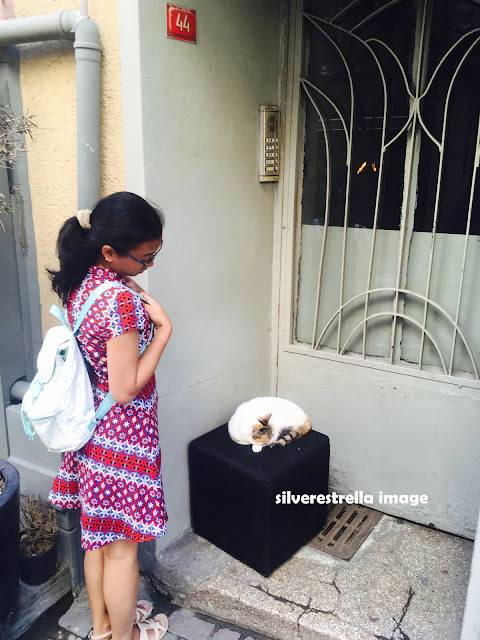 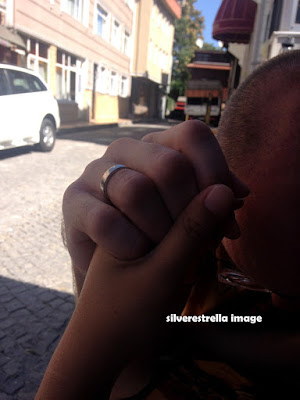