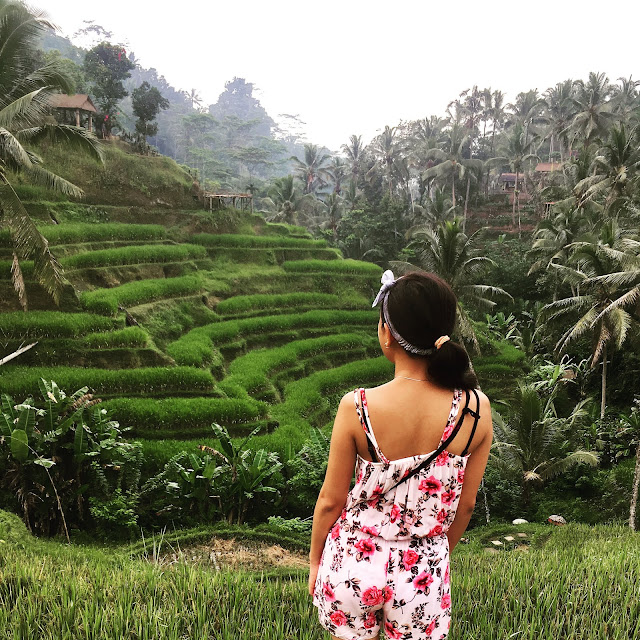 I am the one that doesn't give a shit anymore once it's done. Why? Doesn't it sound mean? NOPE! Because for me, what is the point of keep encountering other people's life and bringing back those memories back into a new life? I don't see the point.

My ex, tried to contact me many times since we broke up. I don't understand why? After all pain I felt, tried for years to heal myself from those pains, and why suddenly contacting me and talked about all times we had together? Do you ever think that slightest memory in the past that I want to forget, can bring back all those pain I felt for years?

The thing is why I want to be with him again after all pains? I am not gonna do the same mistake. Even though we are going back again together, fixing what was wrong, the relationship won't be the same again. There will be things I worried that he or me will do the same mistake like previous relationship we had. I got back with him after broke up but what I was worried was right. It wasn't the same relationship like we had before, there was a deep wound that we can't fix and it just made me unhappy. So I decided to stop and move on.

But that is me. The reasons I never come back with my ex. But people will think differently. Some of them think they can be friend after 'special' relationship over or think that relationship deserve the second chance. For some of them it works, but for some of them going back to ex never work. I choose not to go back to my ex again because once the trust is broken, it will always remain broken. And I choose not to have any contact with my ex anymore.

So, if my ex read this, it's enough for us had a hard relationship before, we probably healed by now. But things won't remain the same. I clearly said in the beginning that I can't keep in touch with ex and if you find me didn't reply any of your messages, you should be understand that I don't want to bring any of my memories from the past. I have my new life with new person, and I am sure we deserve to be happy with somebody else.

Being in a relationship will always be challenging. Don't bother it with memories from the previous relationship. Your partner doesn't deserve that.