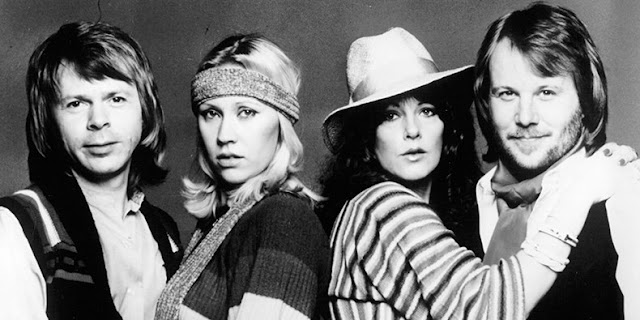 Years ago, there was a movie called Mamma Mia! It's Merryl Streep as a Donna (main cast) there with the gang. It is kind of musical movie and found out that this movie is basically using ABBA songs. I watched it and liked it. Just because I like the songs. 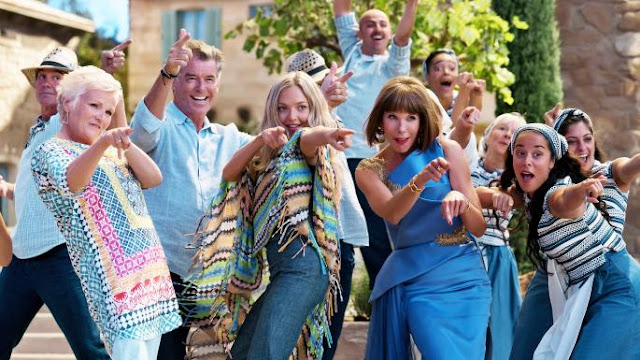 when they sang Dancing Queen

Then I realize that there is a new one, Mamma Mia Here We Go Again. No doubt, I bought a ticket to watch it. Again, because I like the songs. And yes I just liked it. I wasn't in a good mood that day and when it does, I will try to listen to the songs or singing (even though my voice is bad). But that helps me to have a good mood again.

I just liked how that three fathers of the girl love her so much. It's so funny, they can actually do the DNA test to find the real father but it seems like they don't want to do it and just want to be the father of the girl. That turns out, she has three amazing fathers who love her so much. 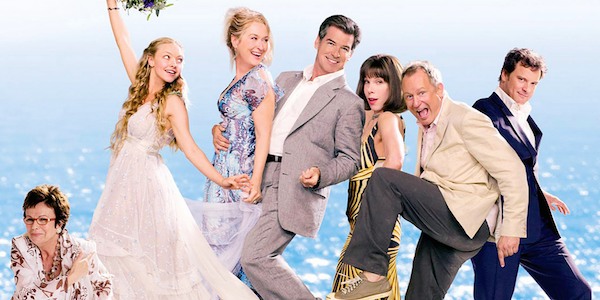 Merryl Streep only show up at the end of the movie

This movie is actually about how they love their baby girl and how their girl loves her parents so much and wanna realize the dream of her parent. And there are two best friends of her mother who loves her just as much as her parents does. They are always there when she needs them.

It's just a good simple musical story. I usually never choose musical movies, but this is exception since I love the songs. I am yea having old vibes in me but gold lol. And Pierce Brosnan is still amazing as usual 😍