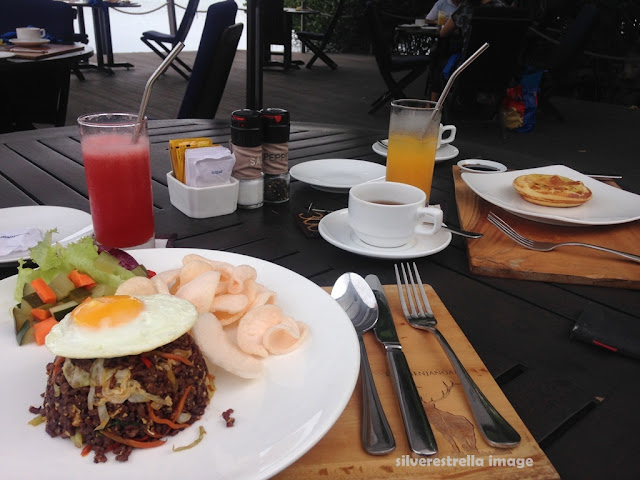 My old stupid phone has shown me so many signs of being a dying phone. But of course I ignored it. I never bought phone unless I really need to change it or it is really dead. I can remember how many phones I had. My first phone was Nokia 3310. The big hard phone that you can use to hit someone with it. The second one was a gift, Sony Ericsson the first camera phone. Then the third was Samsung Galaxy Mini (lol! this is epic. New beginning of smartphone). Then I bought iphone when the Samsung officially dead.

Until this old iphone (I used it for 3 years), apparently can't update things anymore, insufficient memory, crash here and there. So yesterday, he dead in peace. He dead when my friend send me bunch of pictures of her holiday and then it dead. Just like that. It's time.

So technically I can't be reached that easily since thursday. I am only on FB messenger and skype, but only when I log on into my computer (and will be for some more days). Only depend on those two applications, in case somebody need me or whatever it is. TBH I feel so peaceful 😁. I don't need to rush on my phone checking my whatsapp (you know how crazy whatsapp groups when they are on, thought something important came up), or instagram, or whatever it is. Smartphone nowadays automatically make you addicted to it. Sometimes you don't even need to check your phone, but this addiction push you to check it as if something came up. You know, I ever felt that my phone is ringing or vibrating, so I check it but nothing show up there. Anyone felt like this?

I remember a series about alien that lived in earth and never wanted to get a phone. Now I know why lol

There are several discussions about how smartphone effect us daily. One reason it's not good for life, but on the other hand smartphone helps us in every possible way that I don't need to walk to ATM center to send money or pay my bills.

Have you heard about phubbing? It's kind of new term that means you ignore people who talk with you (or together with you) by playing on your phone. It is that actually happen nowadays right? A family together in same dining table, instead of talking to each other they are on their phones. Friends hanging out together like "hey let's meet up. I miss you all", but instead they still on their phones. I think it because smartphone is really addictive, in a way. That is why I reduce the usage of my phone when I am with my husband because time we have is limited. Why waste time on phone if we are together?

Funny fact, when I am with him, some friends or family will text me like "ARE YOU ALIVE?" 😂

But on the other hand, smartphone helps a lot in life. Pay the bills, order taxi, foods, transfer money, pay everything by scanning the bar code (cashless is amazing), and this and that. So you do also feel those convenient functions smartphone offers us.

It's just like a coin, two sided. Just, stop when you tired. That's all! (otherwise your phone will stop its life lol)


And by today, I miss my grab and gojek app! Especially when I can't order cheeseburger midnight!