October 15, 2014
Well... let me tell you about one of my best here. His name is Sunan Andriono. I call him Emon, why? Because he love to see Doraemon since I knew him. I met him in middle high school, 7th grade. We were classmates. He said hi to me first, then we become friend since then. At that time, Siti Nurhaliza (Malay singer) was very famous. I like her too, but not a big fans. But Emon, he really loves Siti. He collected all things about Siti Nurhaliza. Album, Photo, and many things. I was so surprised at that time, and thought "Wow... there is a boy, little boy who admire Siti so much. Wow.. wow..wow.. big fans of her". and thought that I don't think there is a little boy admire Siti so much. 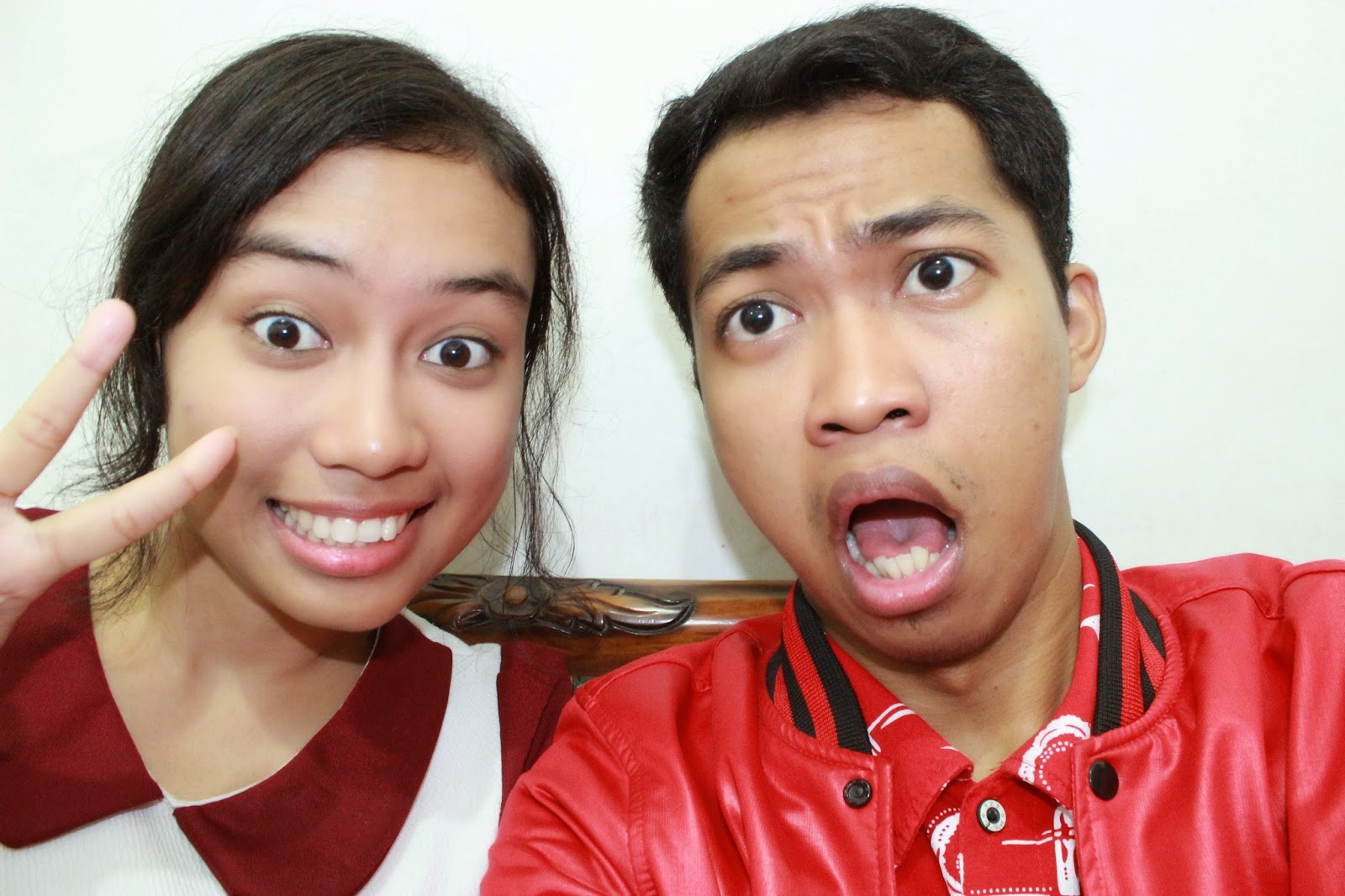 In the middle high school, we always went home together. Four of us (with Geby and Milla). Milla also collect some pics of Siti too, so when Milla and Emon talking they just talk about Siti, mostly. Next grade I wasn't their classmate anymore. But Milla and Emon still being a classmates until graduate from mid high school. So.. we just talk when free time at school, or when going home, not in class. Next step we go to high school. Still, four of us studied in same school. I didn't get any chance to be his classmate anymore. Because he was in Language program class, and I was in natural science class. So cant get lots time to talk. Just talk some time, and asked "Are you still a big fans of Siti Nurhaliza?". He said "Absolutely yes yes. I love her so much". Oh wow... great.. he still a big fans of Siti Nurhaliza. 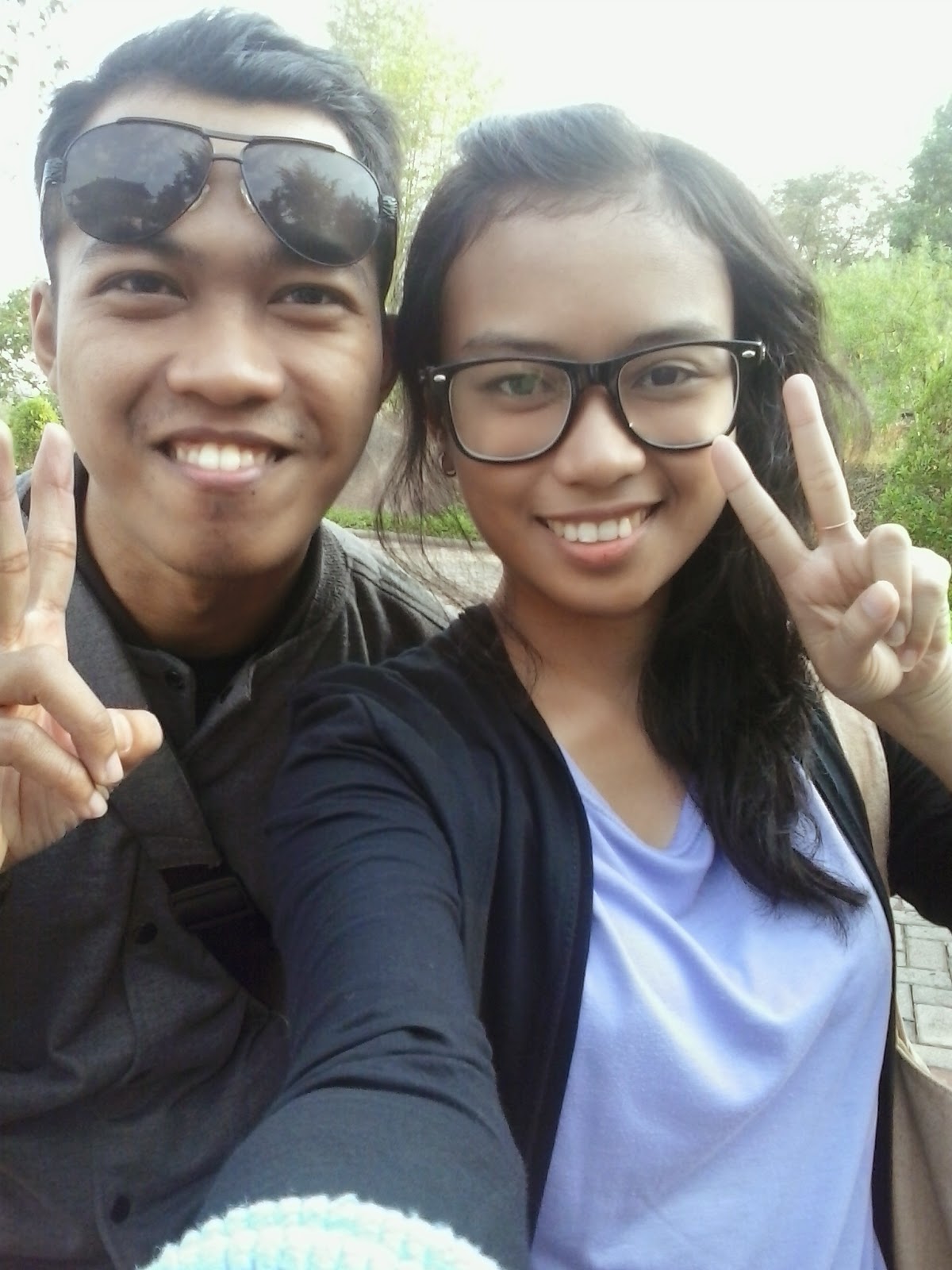 Novia pre-wedding photo shoot
he is a great photographer, I love the pics he was taken


Someday he told me he want to meet her. I just said, "Go see her concert, then you gonna meet her right?". I didn't meet him for some time, then I saw his photo profile of all social media was his picture with Siti Nurhaliza. I was so surprised and thought "OH God!! Finally he met her, really". I was curious and ask him, and he said "YES.., I MET HER AND SHE IS SO BEAUTIFUL. I got her autograph, photo with her. Such an amazing things". 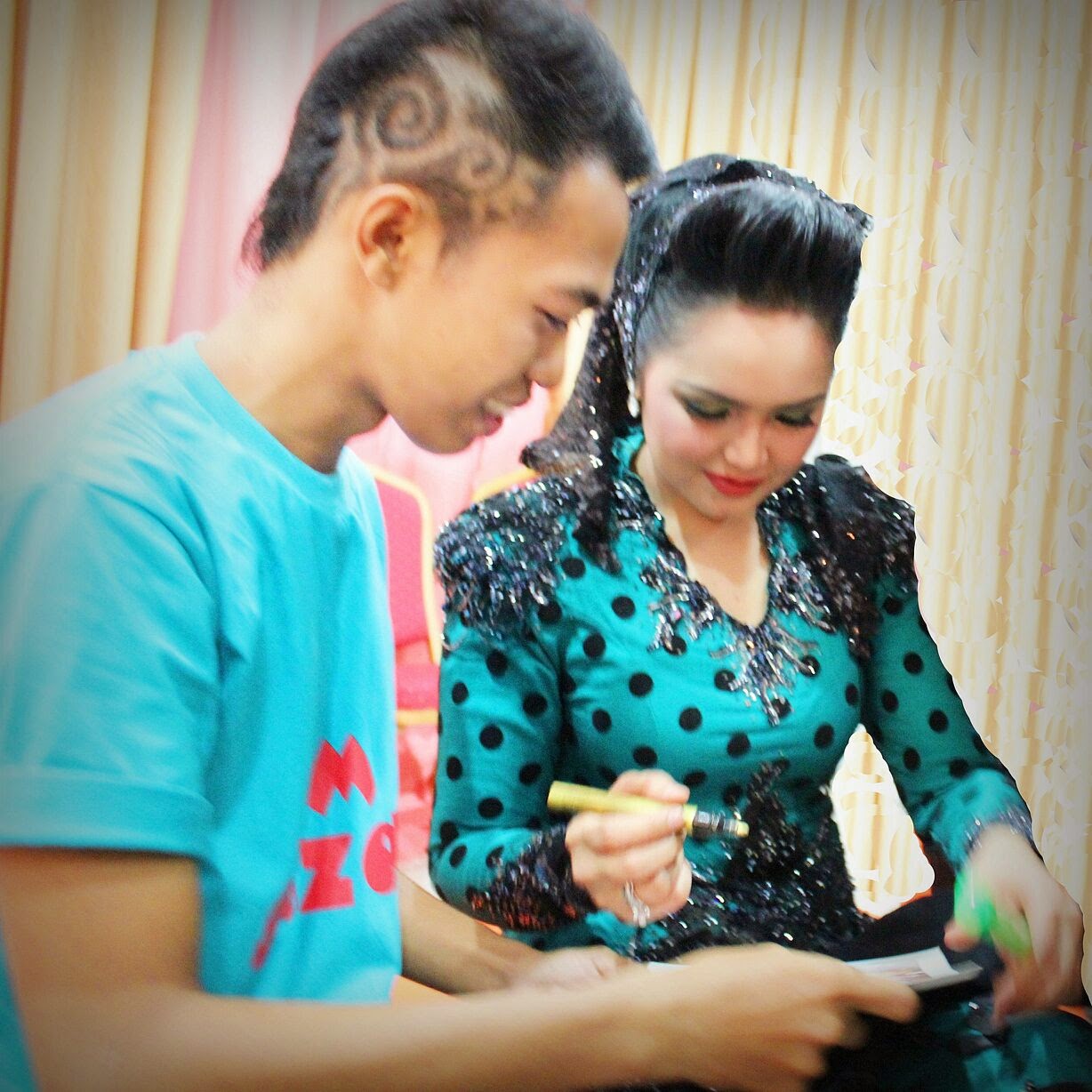 
Finally he met her after waiting for hmmm more than 9 years maybe (am I right emon??? :D)
Maybe you wanna go to see her concert again?

New update : he went to see her again last year (2014). He got an opportunity to see her again.
He told me that he met Siti's assistant and talked many things then the assistant said to Siti "Siti, this is Sunan"
And Siti said "Ohh... here you are. How are you Sunan? I heard about you from my assistant".
See..... how happy he was when Siti said that to him. Then he got her autograph again but didn't get any chance to take a pic because of Siti's schedule. Over all ..... CONGRATS Dear!!!!