November 28, 2017
Let's put Korean drama aside, because that doesn't count. That is still the first list hehe

But, I watch another series. Here are the series I watch : 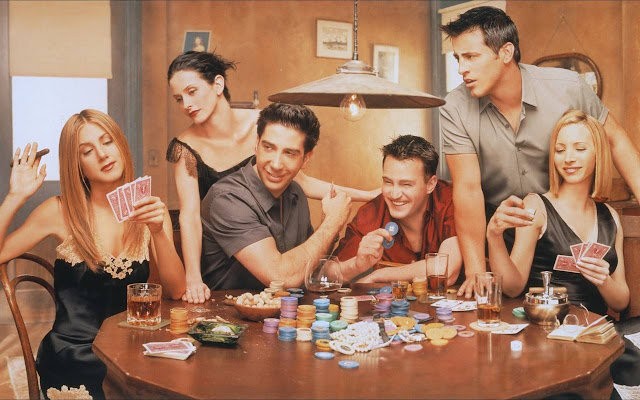 It is old but I don't know why I love this series since I was at uni. It was once on TV. But recently I watch it from season 1. Now I am on season 4 of it. This series is just crazy. Like a real life and show me a lot of things that I feel it just happen now but actually it already happen years ago. I just simply like it and I slowly like Chandler and Joey haha. And of course the 'I'll be there for you'. What is crazy thing is they got paid USD 21,000/episode in their first season and the last season they get paid USD 1 Milion per episode. Crazy huh? 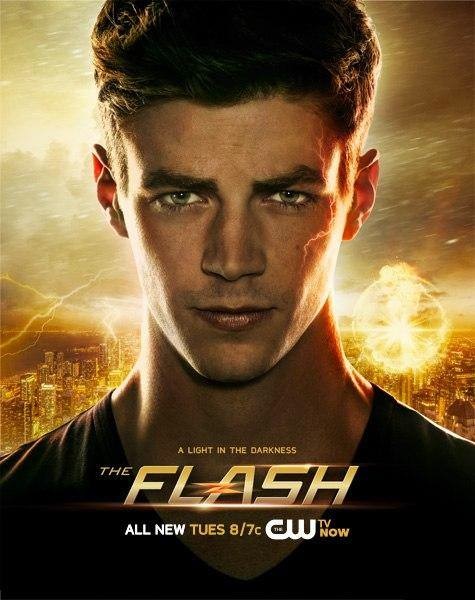 I am in love with Barry Allen. Well the one in this series, not the one in Justice League. I was kinda disappointed by that because that is not Barry that I want to see lol. Season 1 and 2 was great for me, now I am on season 3 and kind of uhmm well... yea maybe I can leave it for awhile to continue Friend series haha. But I will keep watching it for sure. 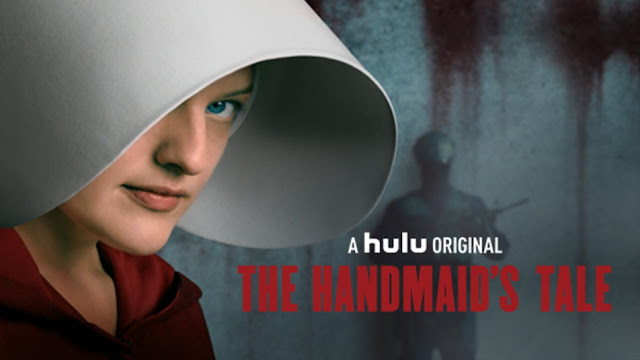 Well I got stuck in episode 5 season 1. Dunno why thatt episode like disappear. Yea you can watch it and have to pay for it. Doesn't matter but please don't use credit card for that. I am sick of applying credit card uh. So I still looking for the complete episode. It's on season 2 now. I definitely rely on my bestie to download it for me lol.

How To Get Away With Murders. 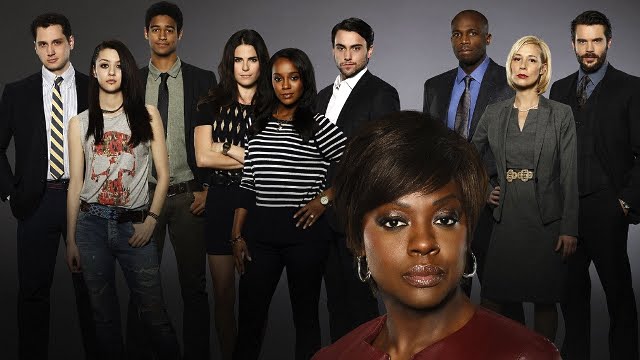 This is crazy. I like this series. I watched the season 1 and so damn great to confuse me, to guess who are the real murder but end up guessing it wrong behh. I am so curious with the season 2 yeay. I like that gay one lol 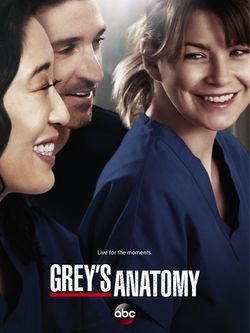 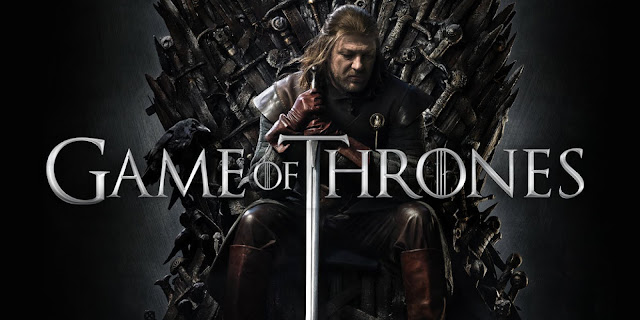 Guess all of you know this series huh? I was stuck on season 1. Didn't continue season 2 because it was too brutal haha but I plan to continue this series. I am on season 2 while it is now going to season 7 I think.

I still trying to watch this series. Tried first episode and was like 'Uhmmm what are they talking about?'. But it challenge me because a lot of people love to see this series.

Well.. there is one series that I watched with HJ. I forgot the title haha but it was good one. Now it is on season 2. And hey I miss to watch series with you sayang 😋