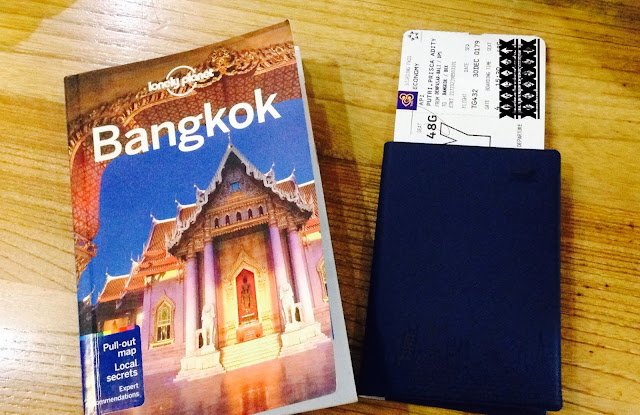 We decided to go to Bangkok on 30 Dec 2017. So we were celebrating new year together, with two other friends as well (Ramy and Paul). They wanted to have a New Year's dinner in a nice restaurant so we found one and hoped it wasn't close yet because we were there around 10 at night.

So I listened to everything they are talking about since mostly they talked about things that I don't really know but I enjoyed it because I am good at listening people I guess. And we were done with dinner 15 mins before midnight. The waiter gave us something to celebrate new year. I thought that there will be a lot of fireworks everywhere like in Indonesia but apparently it was only in some points there. It was around Central World, So we were little bit disappointed unfortunately. But it doesn't matter. I got my first new year's kisses, and of course one of the best sex I ever had 😁

It's good although I have one reason that I don't like it so much (sentimental reason), but other than that I like Bangkok. They have good cheap foods, really good foods, cheap, dont forget for ladies it is the place to bring back home all cheap and good clothes 😛 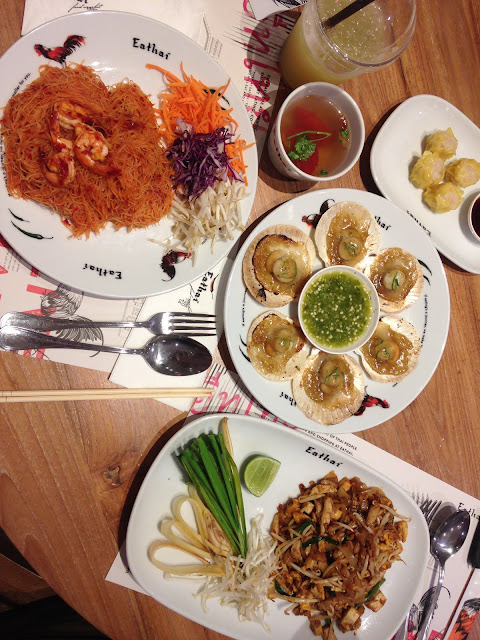 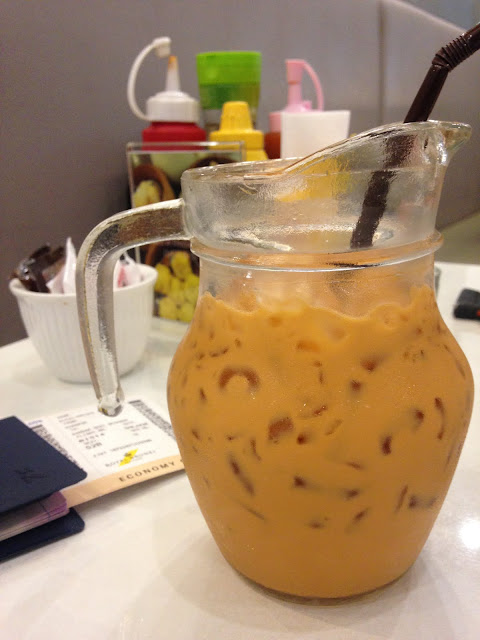 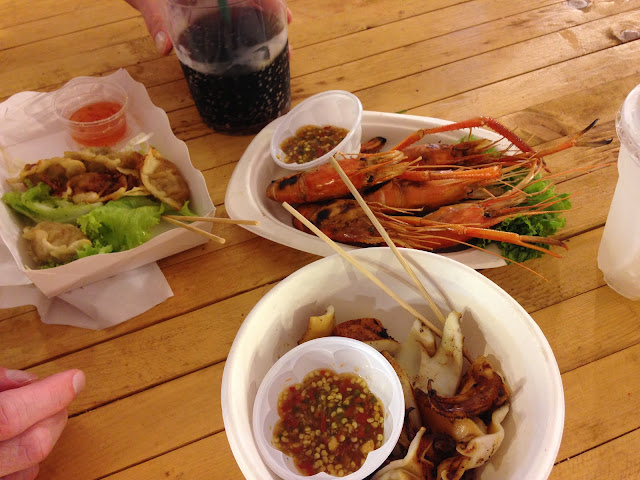 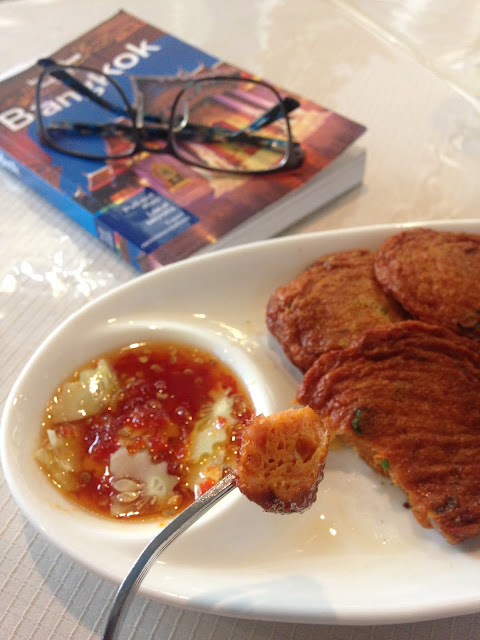 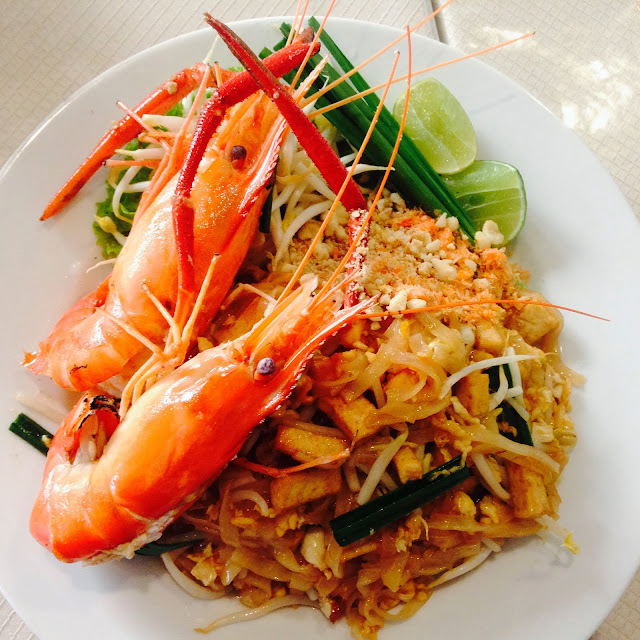 We stayed there for 10 nights I believe, extended for some reasons. Although most of time we don't go out since H have to work on something which for me it doesn't matter at all just to sit in hotel and see him working 😋 while my friend ask me 'So did you see the temple?', I said not yet, we will do it tomorrow maybe (that was day 5) and he said 'Oh yea you came to Bangkok for foods and orgasms', I was like 😆😎😂 but that's true 😃