October 22, 2014
20  October 2014 noted as a big day for Indonesian. Why? because that day, we have a new president and vice president. Mr. Joko Widodo (Jokowi) and Mr Jusuf Kalla (JK). CONGRATULATION^^


This is the second time for Mr. JK to be a Vice President (first time was 10 years ago with Mr. SBY). They both are my favorite one. Why?? Because Jokowi is a person who dare to break the old habits. He is not like other leader. People acknowledge his existence since he was Solo's mayor. He become Solo's mayor for 2 periods. He elected for the second time without any campaign. Because people there already knew his work. He has a good work that make him to be the best mayor. Then he tried to be Jakarta's Governor with Ahok (Basuki Tjahaya Purnama) as his vice Governor. Jakarta become new Jakarta in his 2 years leadership. Jokowi and Ahok for me, is the best couple in leadership. Really. I admit this! Jakarta become so much different in 2 years because of Jokowi and Ahok.  Jokowi always break the old habits, Ahok dare to take decisive action. No wonder if there are lots people who always thinks about "how to make my self become richer, how to save my position, how to make my self happy without working" hate and want to rid them because Jokowi and Ahok existence could make their position in danger. 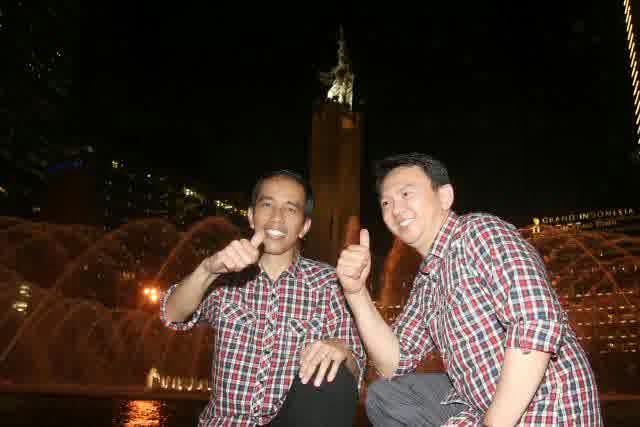 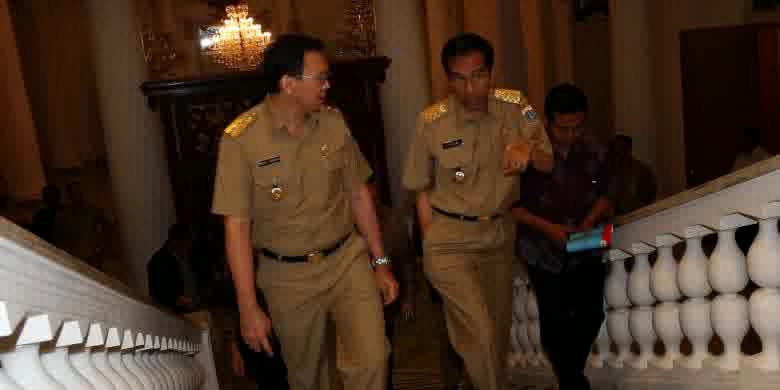 When people said, "Ah... this is so uncomfortable. Government should make all of this comfortable, blablabla". Then Jokowi's answer is not talking something nonsense, but come and check what things that makes people feel uncomfortable, then he fix it". Indonesian said, he is a "Pemimpin yang merakyat", leader who always take care of  his peoples and always try to give the best. He is a leader, people see him as a great man, but he always act like usual people. He just said, "I just their slave. I do what they want me to do. I try to give them the best. Because they pay me every month. I use facilities that paid from people". Hope he stays like that.

Jusuf Kalla, is one of a great leader. From the way I see him, I always thought "Maybe JK is represent old Ahok". They both has almost same character, just maybe Ahok more passionate (maybe because still young, has lots energies). Over all, JK is a great person. I admit this.

And now... Time for him to lead a great country named Indonesia. Solo is a small city, Jakarta just little bit bigger than Solo but always have big problems. And Indonesia, not only Solo and Jakarta. But from Sabang until Merauke. It's a great challenge for Jokowi and JK to lead Indonesia. To make Indonesia better from now on. Indonesia needs leader like them. 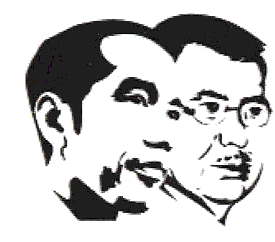 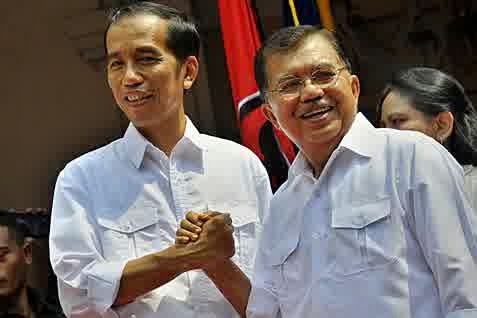 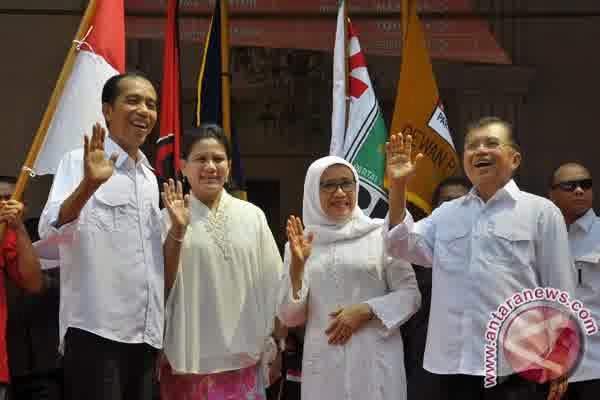 BUT..... Dont forget  about what Mr. SUsilo Bambang Yudoyono (SBY) did for this beloved country. People torture  him and said  things ridiculous. Even he is a 6th president of Indonesia, he just a usual person who had some mistakes in leadership too. So it's normal if he did mistakes. People have to see things more clearly and deeply. He is a great leader too. Jokowi and SBY has a good relationship. Both still discuss about what have to do for Indonesia in future. Great! 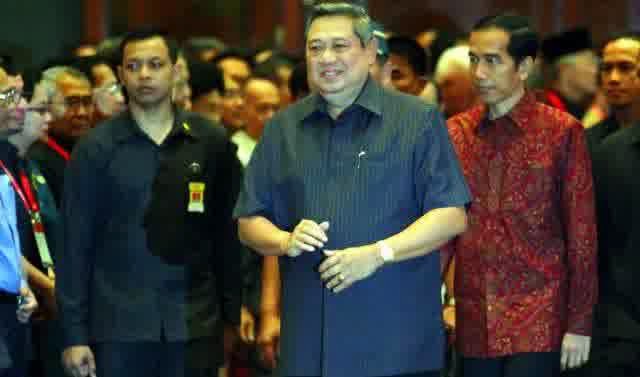 Thank you SBY - Boediono for your hard work this last 5 years. I know you always for work hard for Indonesia Mr Budiono even I never saw you on TV or everywhere because you were too busy doing things for Indonesia. Thank you so much for both of you :) 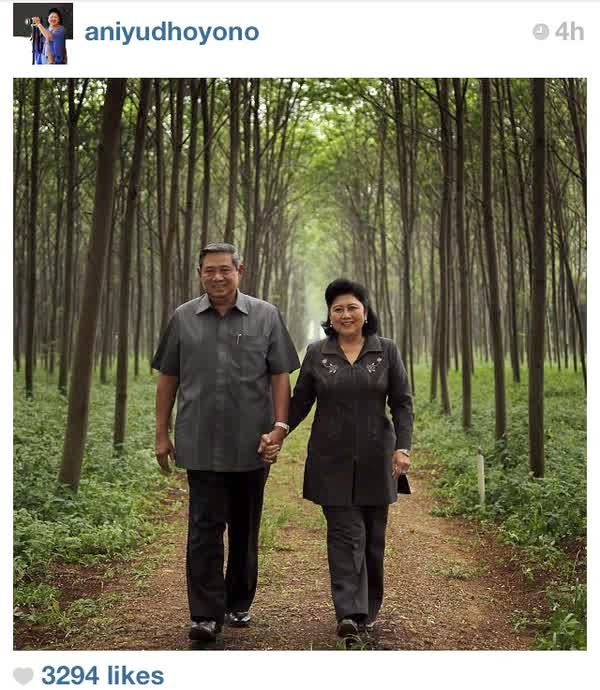 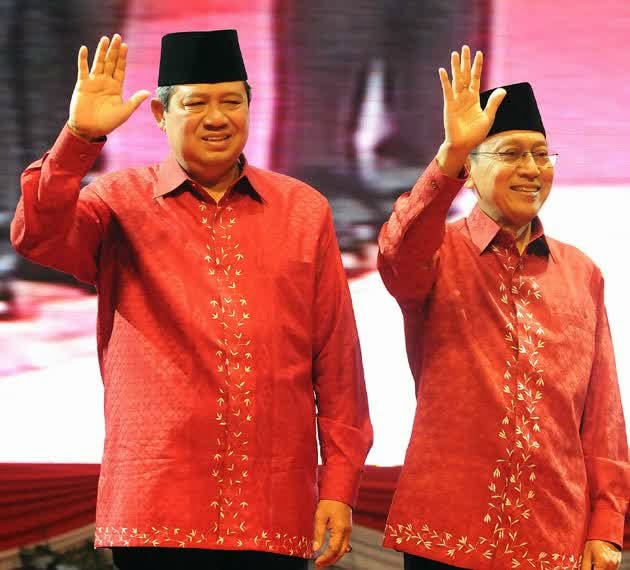 So... WELCOME JOKOWI-JK, Hopefully you can lead us and make Indonesia be a great country in future
THANK YOU SBY-BOEDIONO for everything you did for us :)